Engageli Blog
Categories
Browse All Categories
In the news

Dan Avida is the Co-Founder and CEO of Engageli. Before founding the company, Dan worked in technology as an executive and/or board member for more than three decades. Throughout his career, he has scaled several companies from a small founding team to over $100M in revenues and valuations of over $1B.

As co-founder of Decru, he led the company from its inception through its acquisition. He also served as Chairman and CEO of EFI, where he oversaw the development of its flagship product from the earliest days and achieved market capitalization of over $3B. Most recently, he acted as General Partner at Opus Capital, where he led early-stage investments in several companies, including SolarEdge, Inc. (NASDAQ: SEDG).

Read More
In the news
By Andreina Bloom Parisi-Amon on November 18, 2022

Life in the classroom after the pandemic 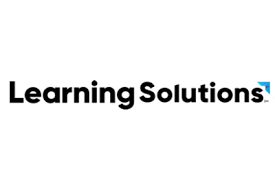